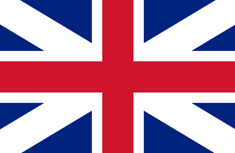 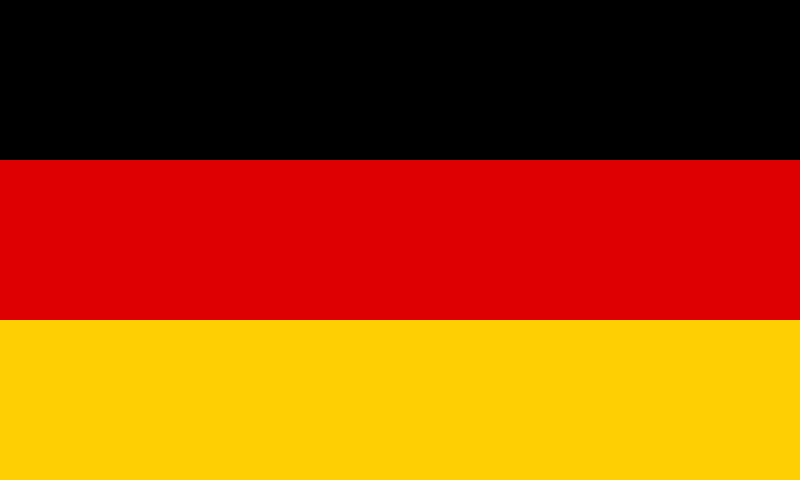 In foot problems, especially in foot deformations, fixation surgeries called freezing among the people are frequently applied. Fixation means joining joints together, fusing bone to bone. If there is an calcification in the joint, if there is pain due to calcification or if there is a deformation called severe rigidity in the foot, this fixation surgery is performed. The aim of these surgeries is to obtain a stable, smooth and painless foot. A fixation surgery performed in the appropriate position and in accordance with the technique will allow the patient to continue his daily life without causing a significant functional limitation.

How Is Congenital Short Finger Treated?

You can find us on Google Maps.